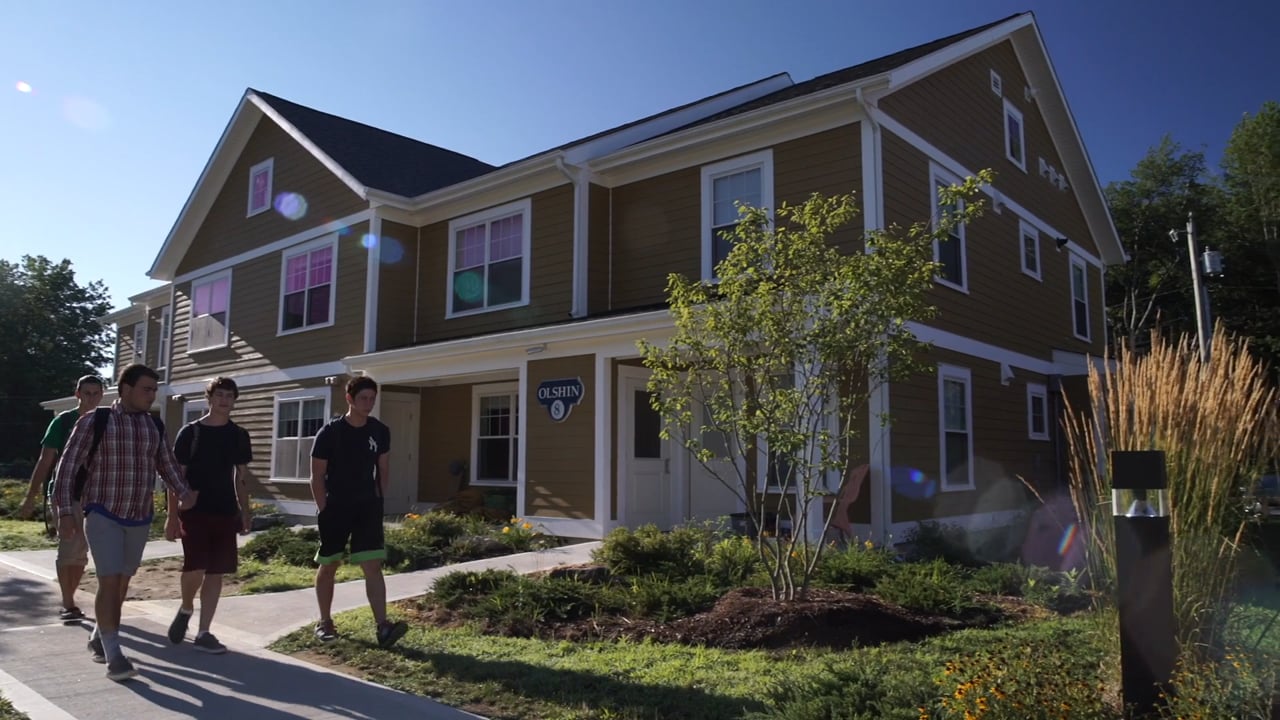 Richard has many interests which he tries to pursue in his “spare time”.  They include art, architecture, sculpture, fitness, piano, reading, exotic cars and travel, especially in the Caribbean and Italy. He lives in Madison, near the school and remains close to his 3 adult children and 2 grandchildren. Peter began his work at Grove during high school as a tutor and maintenance assistant. Throughout his college years, he worked as a care staff and later became a live-in Teacher/Counselor, teaching Math and Psychology. In 1996, he became a Residential Administrator. He then was promoted to Associate Director and later, Executive Director. Now, as Executive Director, he manages and supervises all of the daily operations of the school. He also facilitates the hiring and recruitment of teachers, care staff and other school personnel. Peter is an integral part of campus life and has direct involvement with the student population serving as a Student Advisor, Baseball Coach and the co-Advisor to the Student Council.

Outside of the Grove School community, Peter worked as an Employment Specialist with developmentally delayed adults at SARAH in Guilford, CT. Additionally, he interned as a counselor at a middle school in Lewisburg, PA during his undergraduate years. He also conducted psychological research at Montefiore Hospital in the Bronx, NY on borderline personality disorder and suicide.

Peter is proud of the school’s growth and development over the past 15 years. Being a positive impact on children and their families is an incredible opportunity. Peter remains in touch with many Grove alumni and their families.

Peter lives in Madison with wife, Kim, who is a financial planner and active member of the community, and their two sons. His interests include baseball, tennis, painting, skiing, travelling and fitness. He is an avid Yankee and UConn Basketball fan. Peter has served on the Executive board of Friends of Madison Youth for over ten years and has led many fundraising efforts for the town. Peter has been selected to various committees with Madison Youth Services and he has been an active board member for Madison Little League serving as Fall Baseball Commissioner and as a coach for the past five years.  He serves on the Education Committee for Temple Beth Tikvah.